Our aim is to cater to our Exclusive Clientele. Hence we have limited it to this magic number.

No Added Sugar or Additives 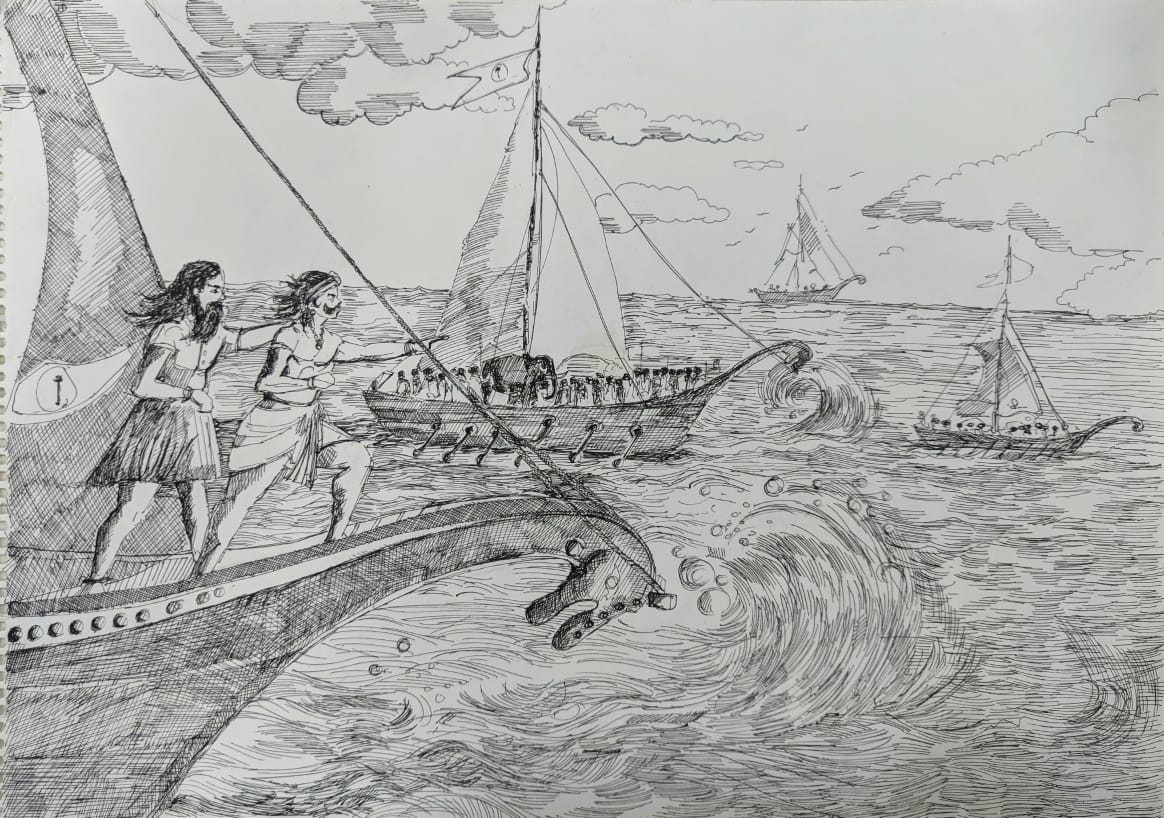 Bharath or Akhand Bharath, as it was known as a place of great richness, sophistication, and social order, was first mentioned in Chanakya’s Arthashastra.

Its capital, Pataliputra was then the largest city in the world with a footprint twice the size of Rome under Marcus Aurelius

The people who lived there were educated with a great sense of appreciation for all things finer in life – be it art, architecture, and literature.

Their tastes were refined and all indulgences in moderation. A  variety of fine alcohol was made both of the fermented and distilled variety’s as evinced by the clay pot still distillation set up found in the city of Taxila circa 450 BC.

The alcoholic beverages and spirits thus made were predominantly from fruits and palm sap keeping in mind the locally available raw materials and the refined tastes of the populace at large .

This was quite the norm across ancient India and the legacy of making fine alcohol extended well beyond the Medieval India Time period and into the Modern India period ended only when the Britishers colonized India. 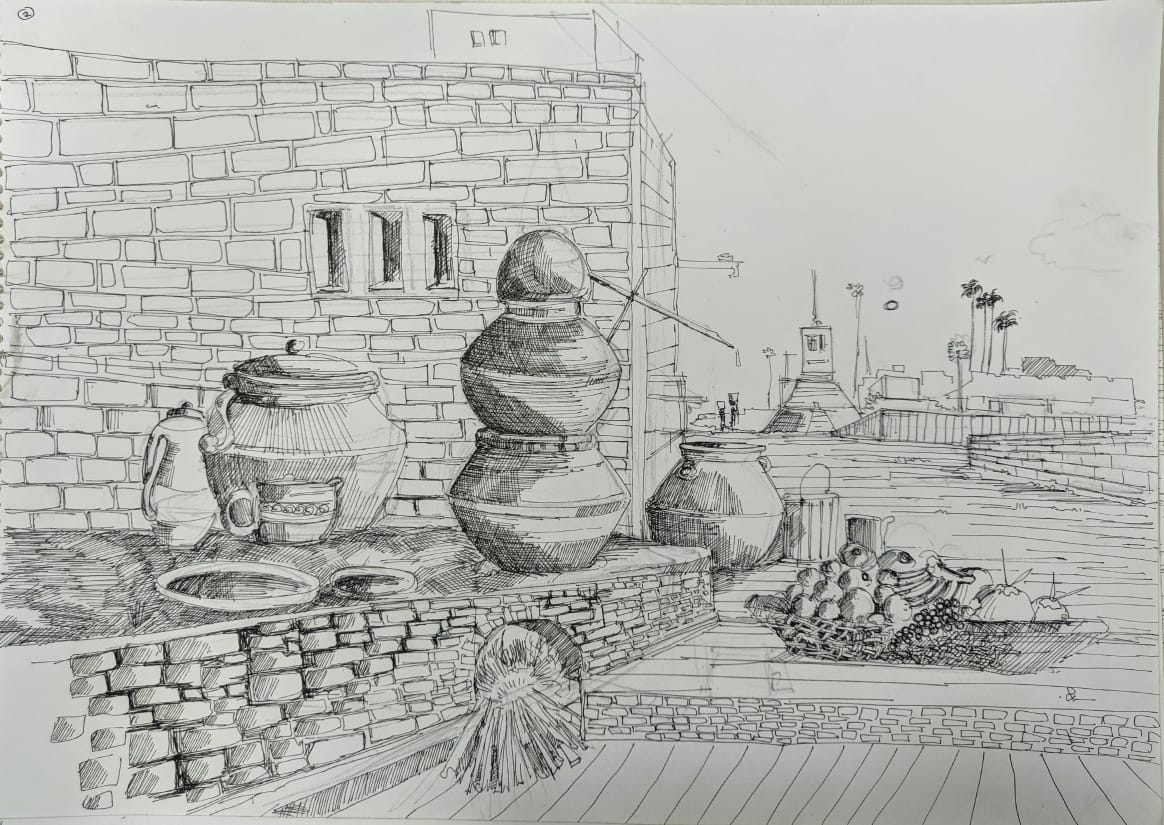 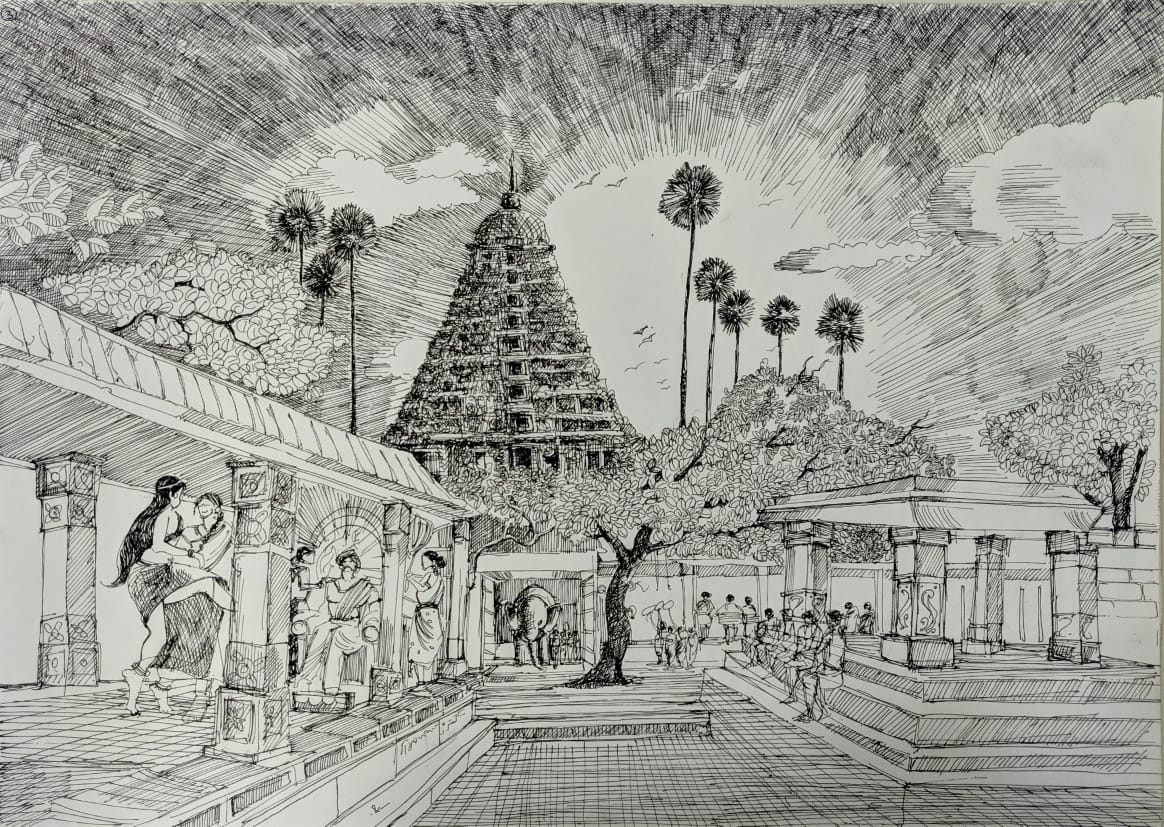 To the Britishers, India was the Jewel in their crown, an inexhaustible source of raw materials, commodities, and wealth to fund their colonial pursuits and wars across the world.

It was this insatiable greed and certain series of events that finally led to the banning of all forms of Indian-made fine Liquor and replace it with a travesty called Indian Made Foreign Liquor.

The saddest part today, whilst it has been more than 70 years since the British have left India, we are still wedded to the fact that quality alcohol has to be foreign made without any thought to the fine alcohol that was created in our country from the times of Akhand Bharath.

While the world over, local drinks such as Mezcal, Tequila, Baiju, Soju are being treated with great respect and hailed as the next greatest drink, the native liquors of India are yet to find their time calling.